Let’s face it – difficult conversation are part of parenting, but that doesn’t make them any easier to handle. In my experience, Modern Parents want their kids to learn a life lesson during these conversations AND they want to leave these conversations with a stronger relationship with their child than when they started. So if that’s the goal, then why is it so hard to achieve?

Difficult Conversation Happen When We’re Not Prepared For Them

It’s a fact that kids have the worst timing, and many times difficult conversations happen when we are least ready for them. But ready or not, we need to take the time to have these conversations with our kids when they present themselves.

Where We Tend To Go Wrong

Fight or Flight. It human nature to go into fight or flight mode when we feel physically threatened, but did you know that we also go into fight or flight mode when we feel emotionally threatened as well? Difficult conversations with our kids are emotional, which causes our hearts to beat faster, our breathing to accelerate, and our temperatures increase. Our brains also shut down to rational thought, which is the last thing we need to happen to us when having a difficult conversation with our child! We’re Not In The Mood For Difficult Conversations. Like we discussed above, difficult conversations can happen at anytime, anywhere. When we’re not in the mood to have these emotional conversations, then we tend to react in ways that we regret later. We Create a Self-Fulfilling Prophecy. a self-fulfilling prophecy is a psychological concept that says that we tend to influence something to happen simply by thinking about it and believing it to be true. For example, if we think that our child will never get good grades because they are lazy and they don’t like to study, then we influence this belief to happen both covertly (by the way we talk in front of our child) and covertly (by communicating this belief through our nonverbal communication).

How To Have Effective Difficult Conversations

In order to have effective difficult conversations, you have to make the following commitments. Commit To Having The Difficult Conversation. Don’t retreat from the conversation, and don’t compete with your child during the conversation either. Commit to doing things differently when these kinds of conversations happen. Commit To Getting Out of Fight or Fight Mode. When you begin to get emotional (angry, frustrated, scared, etc) during these conversations, make a conscious effort to take a deep breath and get your biology back to normal. This will allow you to get your mind going again and have a more intelligent and empathetic conversation with your child. Commit To Ending Self-Fulfilling Prophecies. Make this psychological principle work FOR your, not AGAINST you. Identify the negative judgements that you tend to make with your child or your family and start believing in the opposite way. Believe it or not, this will influence the factors needed for this situation to come true. Commit To Using This New Communication Plan – No Matter What. Change is hard, and using a new communication plan with your child is no exception. Keep suing this new plan – even if it seems like it’s not working overnight and if it feels weird to do at first. Over time, you will see a huge change in yourself, your child, and in the parent-child relationship. 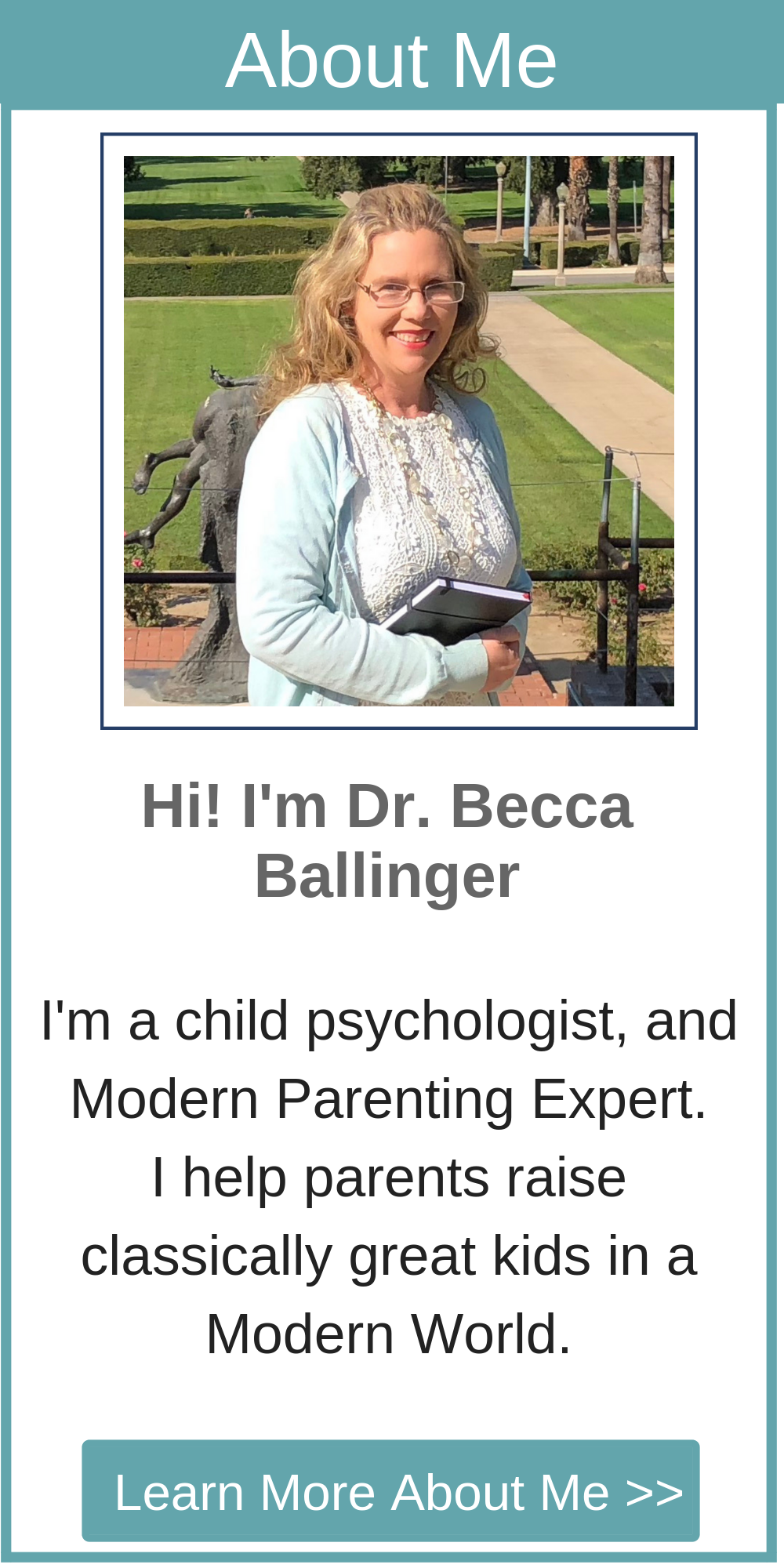 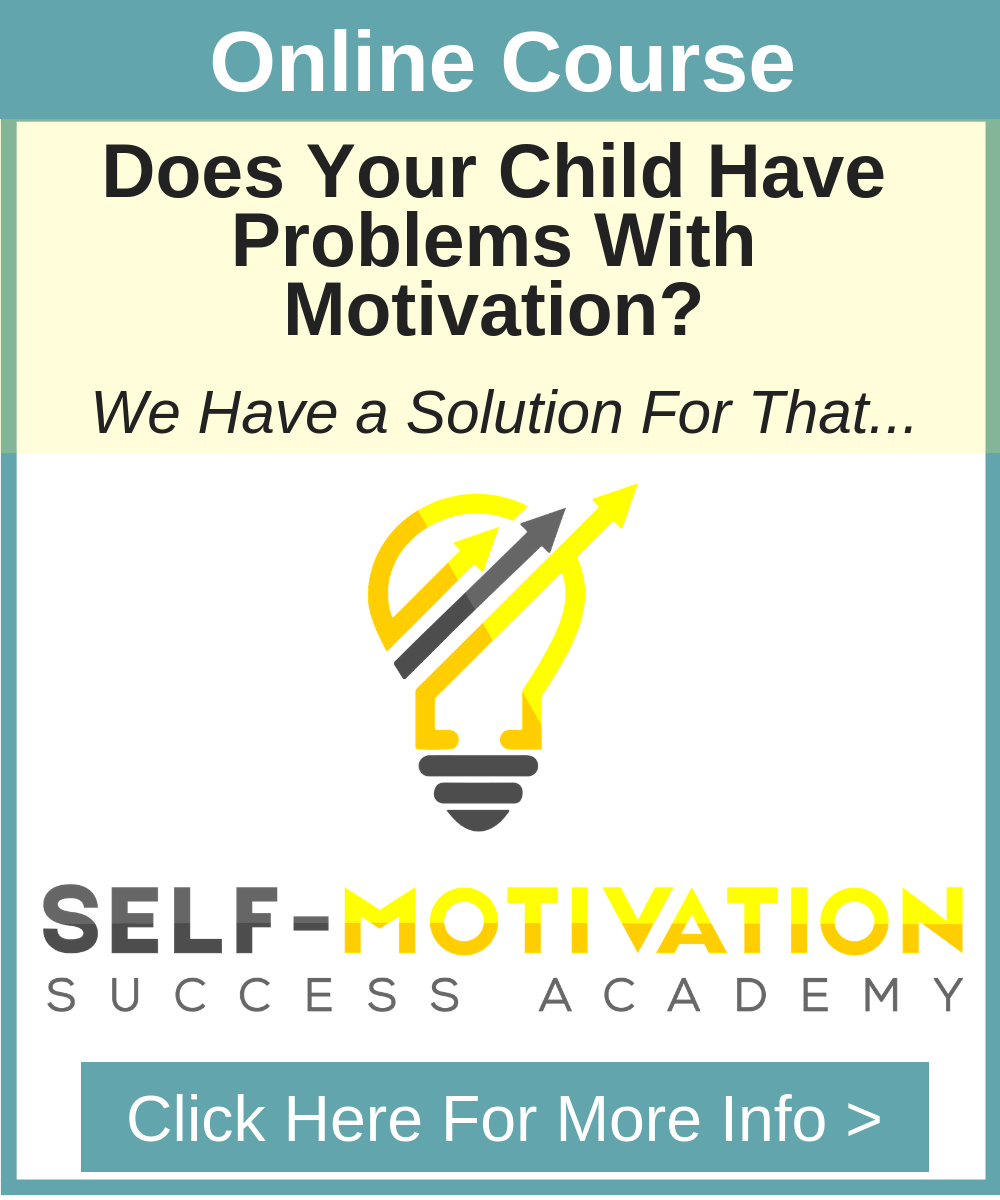 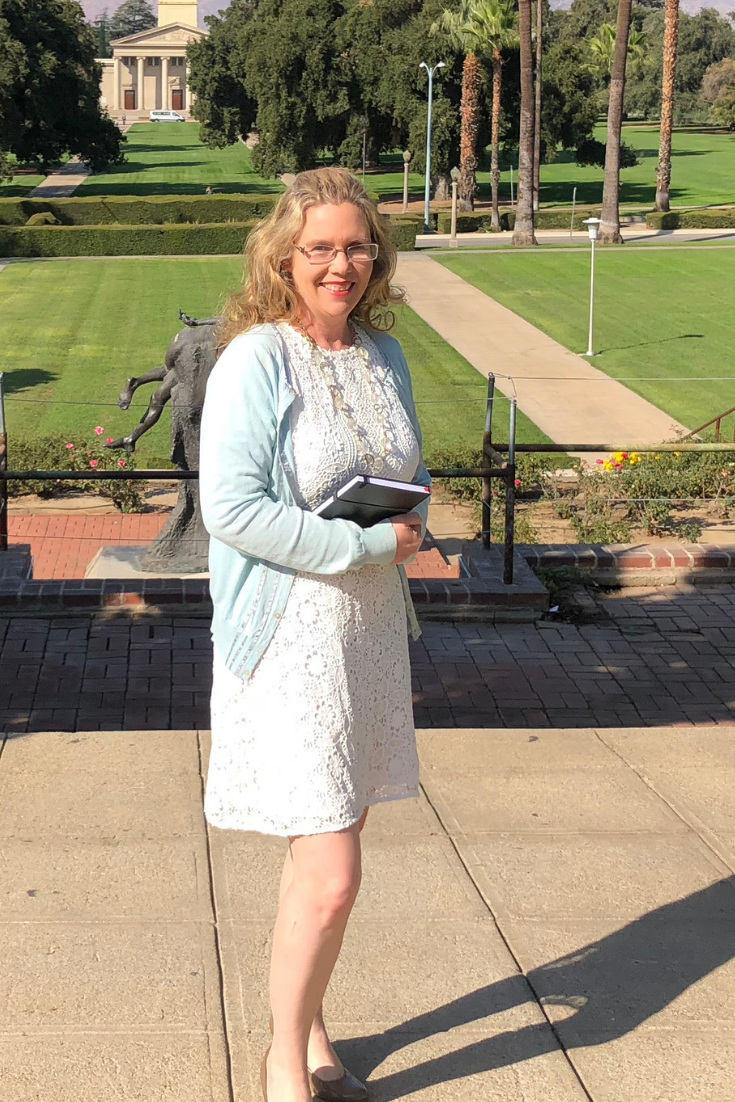 Dr. Becca Ballinger is a clinical psychologist practicing in Redlands, California. She specializes in therapy for teens, tweens, young adults, and families. Call (909) 326-2562 to schedule an appointment.

The resources presented on the Modern Parenting Solutions website are not intended to replace therapy – they are for reference and educational purposes only. As every family is individual and unique in their strengths and weaknesses, the resources and advice supplied on this website are general in nature and should never replace any medical or psychological services that you may be currently engaged in. Please contact a mental health professional if you have any questions.

If you are experiencing an emergency, please call 911 or go to your nearest emergency room.

Unless otherwise specified, all content, ideas, and images on this site were created by and for Modern Parenting Solutions. You are welcome to use content from this blog, but please give credit to the original source.